You have stepped up and volunteered to coach your kid’s flag football team.  Good on you!  But there is just one problem … you have never coached flag football before.  Maybe you’ve never coached any youth sport before. Or maybe you’ve coached a season or two already, but you still feel like you don’t know what you are doing. You’ve searched the vast reaches of the internet, looking for help, but all you’ve found are cryptic drawings of offensive plays.  But how do you know what works?  How do you develop a cohesive strategy that fits the kids on your team?  How do you teach the kids what to do? You just want someone to give you the whole package.

This is the complete guide you’ve been looking for.

If you’ve been searching all over the web for resources to help you learn how to coach flag football, you’ve probably seen a lot of sites offering 5 v 5 and 6 v 6 offensive playbooks, but not much information on how to actually teach your kids how to run those plays. There are lots of examples of drills you can run, but how do you know how to structure your practices?  Are you looking for a playbook that has more than just colored dots with arrows?

After 13 seasons of coaching youth flag football, I’ve compiled everything I know into a complete package to help you go from Coach Zero to Coach Hero!

Coach Albert’s teams were always beyond prepared – they seemed to be a step ahead of the defense with every play, and there wasn’t a team on the field that could pull flags better than his teams. His players were always mentally and physically ready to play, and most importantly, win or lose, they had a great time playing (but mostly win, at least in my experience).

What you will learn in this eBook 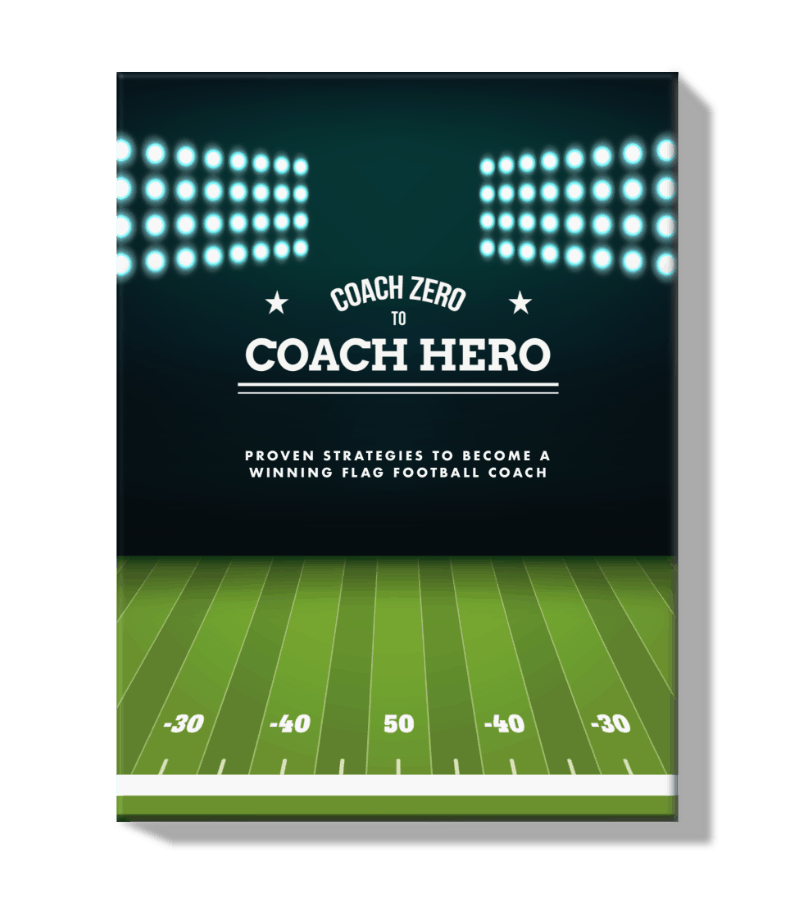 In addition to the above information in the eBook, if you buy the complete package you will get the eBook, PLUS: 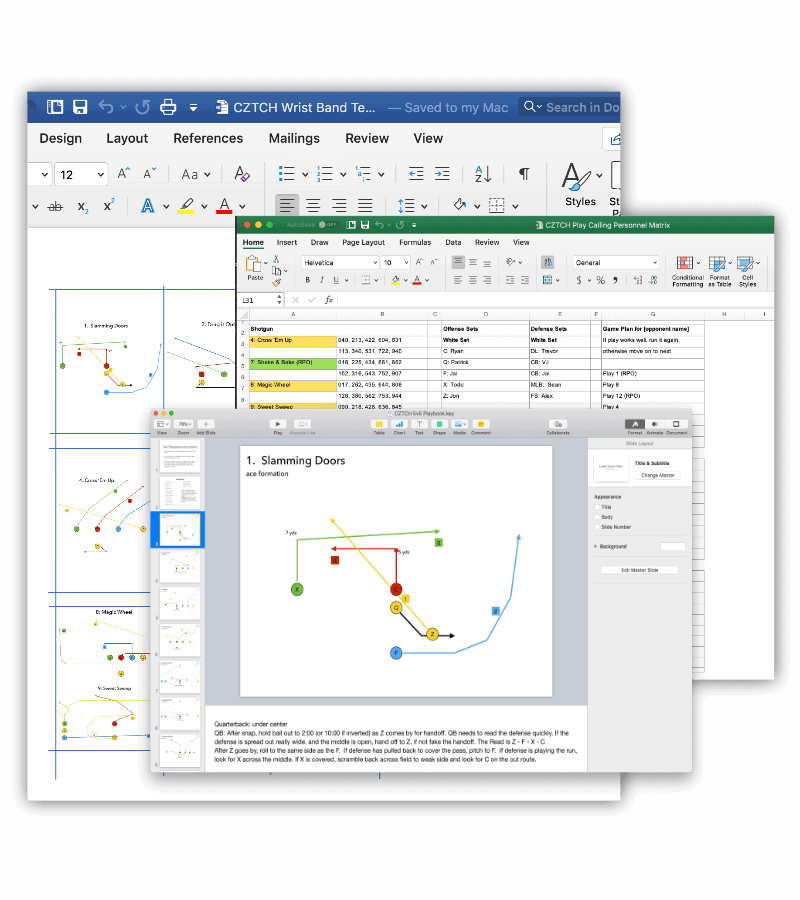 Don’t worry, if you don’t like the book for any reason, just email me and I will refund your 100% of your money. 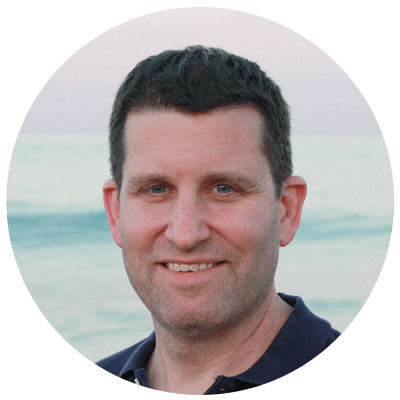 My name is Kyle Albert, and I’m an IT manager and father of two. When I stepped up and volunteered to coach my son’s flag football team, I had no idea what I was doing. I had watched him play a few seasons under other coaches, and I got frustrated watching the games, because I thought I could do a better job. Then, I decided to jump in, and I quickly realized that coaching youth sports is harder than it looks. It took me years to finally pull all the pieces together. And once I did, we became unstoppable, the kids had a blast, and I didn’t have to stress about it anymore.

Now I’m putting all this information into a complete package to help you go from Coach Zero to Coach Hero!

Everything you need to become Coach Hero:

The eBook only package

All the detailed information of the ebook, without the supplemental materials:

If you just want the playbooks, this is the package for you: